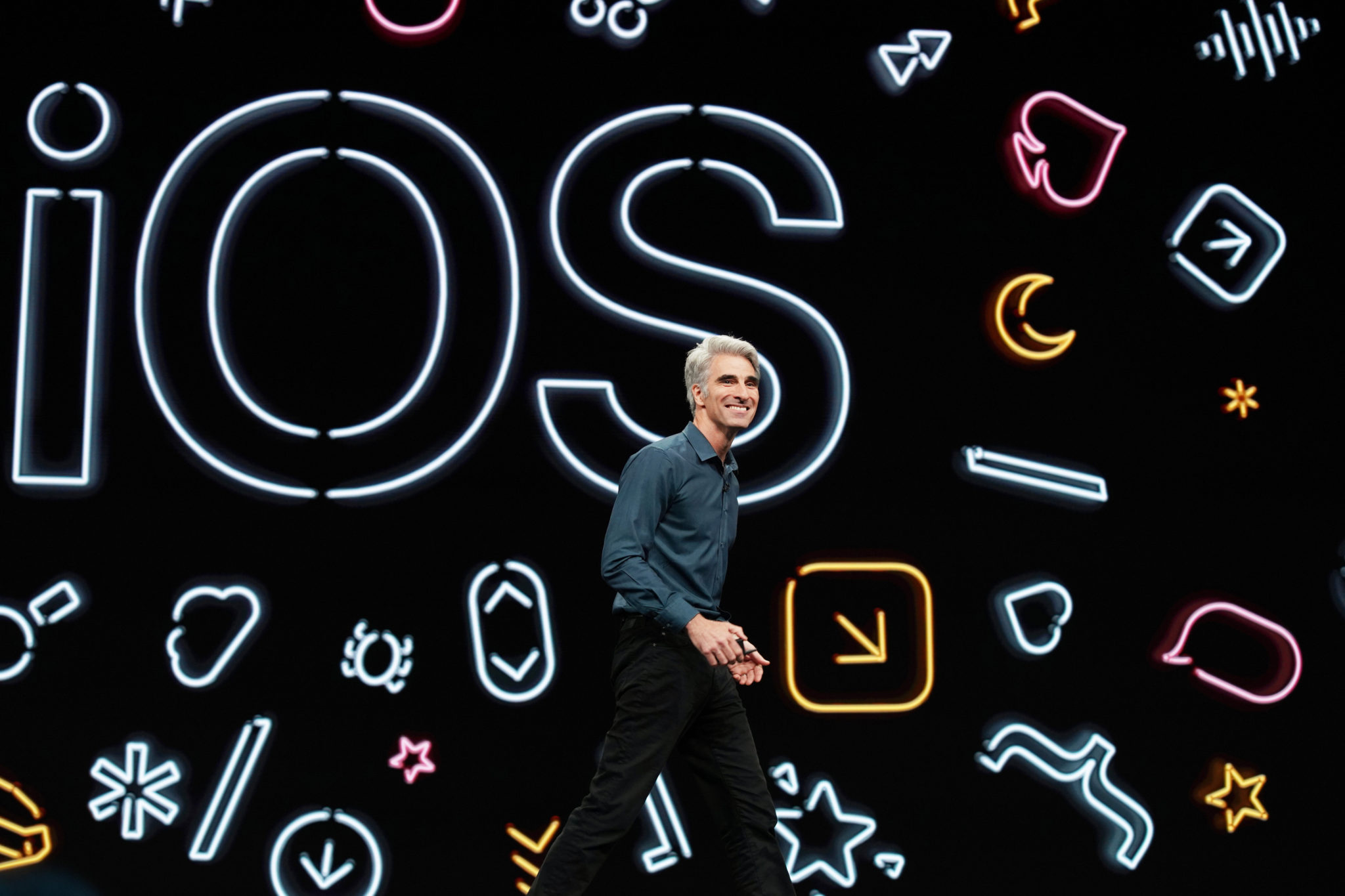 Apple’s annual World Wide Developer Conference (WWDC) kicked off on Monday with their own keynote presentations. A lot was announced, including the long-awaited Mac Pro redesign and their new operating systems (OS’s). So let’s jump in!

While many had fun deciding if they liked the return to the “cheese grater” look over the most recent “trash can” design, there’s no denying that the new Mac Pro is outfitted with top-tier hardware. It boasts up to a 28-core Intel Xeon processor, 4TB SSD, 1.5TB memory, dual 10GB Ethernet, and a custom ProRes video accelerator card called Afterburner. With the video accelerator, you can even edit three 8K streams at once. They also brought back internal hardware expansion slots. The most jaw-dropping part is the speculated max config cost. Tech-savvy pundits are estimating it could fetch $35K while the base model was announced at $6K. Here’s a full list of the specs.

Video editors, pro photographers, designers, and anyone looking for a souped-up display: Apple’s rumored 32-inch high-dynamic range (HDR) monitor is real. It’s pre-calibrated and has 6K resolution, 10-bit color depth, sustained 1,000 nit brightness (enough to sear your retinas) and a polarizer for better viewing angles / less glare. And the price? In line with the Mac Pro, it’s set at $5K with an additional $1K for the optional stand.

We will now have an operating system specifically for iPad. Previously, the iPad was an extension of the iOS layout, which didn’t always translate well onto a bigger screen. Here Apple can take better advantage of the added real estate. Some new features — on top of the ones we’ll mention in iOS 13 — are listed below:

So many new features, so little time! So let’s just jump in. It will now have:

Some of the coolest updates came from the Apple watchOS update with:

This latest update will give users a more personalized big screen experience with all new updates that include: